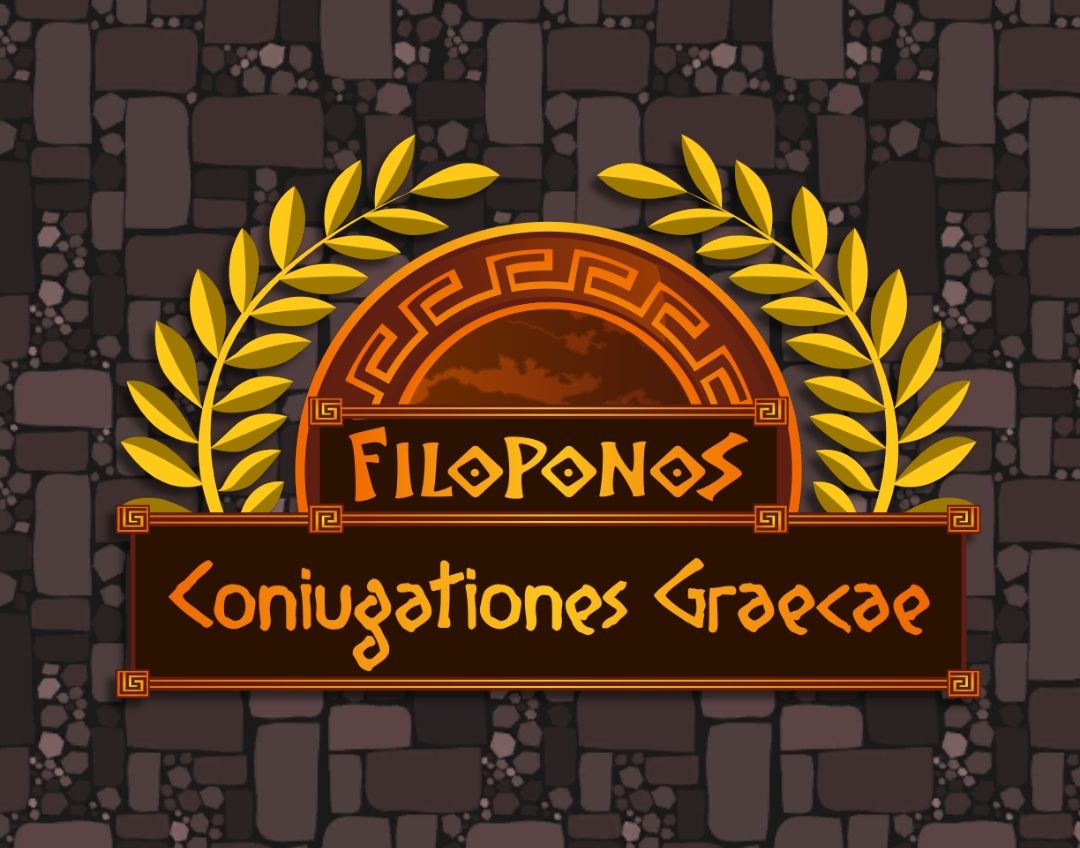 Filoponos is a franchise of apps that teach students Old Greek and Latin. Four of these focus on learning conjugations of verbs and declensions of nouns

The practices method used by the app focuses on associating the right suffix to the right word. By doing this the user creates rows of conjugations or declensions of words.

I was in charge of creating these 4 apps for MetisMatters. Because the apps are functional very similar to each other, I chose to make them share the same codebase. An internal switch made it possible to change the behavior and appearance of the app. The benefits of this approach is that it is easy to expand and maintain the code. Any feature which had to be added or bug which had to be fixed for all 4 apps, only had to be done once.